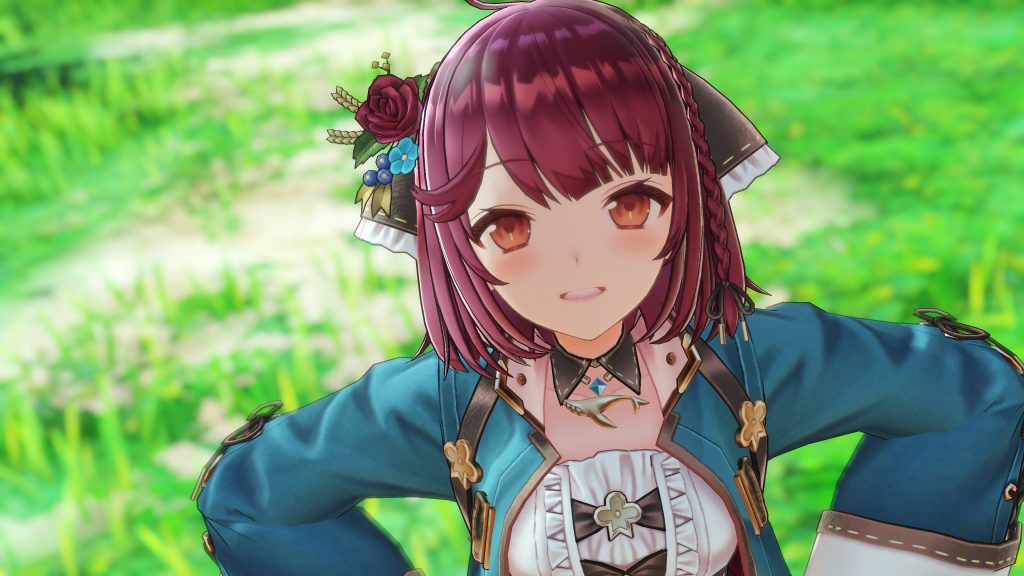 Today, KOEI TECMO Europe and developer GUST Studios are proud to announce that their heart-warming JRPG, Atelier Sophie 2: The Alchemist of the Mysterious Dream, is now available across Europe on the Nintendo Switch™, PlayStation®4 Computer Entertainment System, and Windows PC via Steam®. A brand-new trailer was released alongside the announcement to tease the mysterious new adventure that Sophie will embark on in search of a lost friend.

The sequel to Atelier Sophie: The Alchemist of the Mysterious Book, Atelier Sophie 2: The Alchemist of the Mysterious Dream begins a brand new adventure for heroines Sophie and Plachta. After leaving Sophie’s hometown of Kirchen Bell, the pair discovers a huge tree identical to the one that Plachta had seen in a dream. As they get closer, a mysterious vortex pulls them inside, launching them into the dream-like world of Erde Wiege, separating the pair. Sophie then sets off on a quest to find her best friend and return home, meeting a variety of new characters along the way who are ready to join the search party. Will Sophie be able to find Plachta and uncover the truth behind this mysterious new world?

Throughout the journey, Sophie will explore the vast landscapes of the magical Erde Wiege. These lands are filled with an abundance of resources and materials that are perfect for use in alchemy – with some gathering spots standing out from the rest. Newly introduced Major Gathering Spots will challenge players to a mini-game — if they have the right harvesting tool — and depending on their result the quality and number of materials gathered will increase! Once materials are gathered, they can be used in the Atelier series’ staple synthesis system. The latest entry uses an updated panel synthesis system where alchemic components are strategically placed on the panel to increase the final item’s quality and effect levels.

When harvesting materials in the world, players will notice a variety of different creatures that roam the lands ready to attack! For the first time in the series, Atelier Sophie 2: The Alchemist of the Mysterious Dream features a battle system that begins instantly without any load times or separate screens, allowing gameplay to flow seamlessly between exploration and combat. Battles consist of six party members – three in the front (the assault team) and three at the back (the back-up team) – with players being able to switch character positions at will. Carefully switching characters positions and utilising the new Twin Action and Dual Trigger abilities is pivotal in getting an upper-hand on the more challenging monsters that appear. In some battles, Weather Control can also be used to strike down enemies thanks to the power of Mother Nature. Can Sophie and friends survive the fight and find Plachta before it’s too late?!