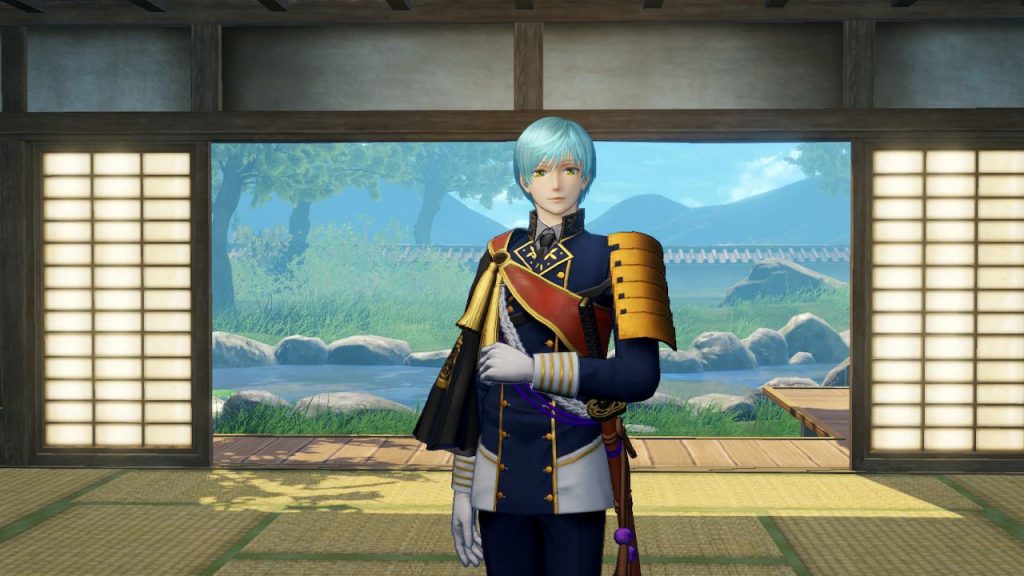 Hertfordshire, 24th September 2021 – KOEI TECMO Europe is proud to announce the first-ever console game in the Touken Ranbu series, Touken Ranbu Warriors. The all-new experience promises to combine the Touken training of the Touken Ranbu -ONLINE- simulation game with the breath-taking action of KOEI TECMO’s popular WARRIORS musou series, delivering must-play 1 vs. 1,000 combat. Touken Ranbu Warriors is currently in development for the Nintendo Switch™, and is scheduled to release digitally across Europe on May 24th, 2022. To celebrate, KOEI TECMO Europe released a special presentation video alongside the game’s announcement trailer.

The game is set to feature the electrifying musou action fans expect from a WARRIORS title including battling alongside partner characters and head-to-head duels against enemies! Touken Ranbu Warriors also features the “Honmaru,” the main base of our heroes. Here, you can freely place members of the Touken Danshi in order to get a glimpse of their daily lives that can only be experienced in this game.

The rousing action of Touken Ranbu Warriors will be on full display during this year’s Tokyo Game Show. On October 2, beginning at 23:00 JST, an exclusive first-look will be showcased as part of the official TGS2021 DMM Special Program, with the highly-anticipated segment simultaneously interpreted in English. To watch the presentation, please visit the official DMM Games YouTube channel.