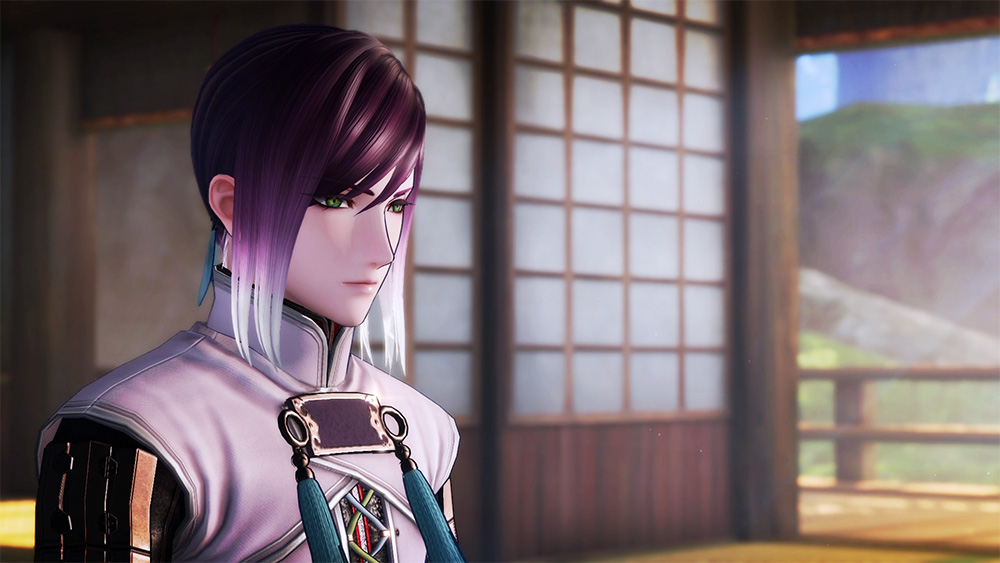 KOEI TECMO Europe is proud to announce that world renowned singer/songwriter Akiko Shikata is contributing three new songs to the Touken Ranbu Warriors soundtrack, including the opening theme “Color Barrage”, which can be sampled today in the game’s exhilarating new trailer. Touken Ranbu Warriors is currently in development for the Nintendo Switch™, and is scheduled to release across Europe on May 24, 2022.

Shikata is known across the globe for her mesmerising musical compositions, contributing songs across a wide range of anime and video games throughout the years, including the vocals to the theme song of the NHK taiga drama Haha Moyu, the theme song and ending theme of the NHK program Genkai! Choujou Final Darkside Mystery, as well as featured songs in such games as Ar Tonelico, Surge Concerto, and Touken Ranbu -ONLINE-. The celebrated composer will include three new songs to Touken Ranbu Warriors, including the opening theme, as well as two ending songs featuring her versatile vocals entitled “Honor” and “Time”.

The new songs help convey the magic and mystery of Touken Ranbu Warriors, where famous swords take the form of warriors named Touken Danshi (swordsmen), and these elite fighters are sworn to protect history from an onslaught of evildoers. This all-new experience promises to combine the Touken training of the Touken Ranbu -ONLINE- simulation game with the breathtaking musou action of KOEI TECMO’s WARRIORS series, delivering must-play 1 vs. 1,000 combat.

Fans can get a glimpse of the all-new action, including the game’s damage system, in today’s new trailer. Similar to Touken Ranbu -ONLINE-, when a certain amount of damage or a certain special attack hits one of the heroes, the Touken Danshi not only become injured, but their appearance changes. At the same time, when Touken Danshi are in an injured state, their Hissatsu Gauge fills up faster, making it possible to reverse their situation, and get the upper hand on the enemy attacker.

In addition, KOEI TECMO Europe also announced that the enigmatic Omokage, voiced by Takuma Terashima, will be playable in Touken Ranbu Warriors. Omokage is a mysterious fighter who wields an otachi (great sword). The warrior is calm and collected despite his fragile appearance, and will be a key figure in the storyline alongside Mikazuki Munechika and the other Touken Danshi.